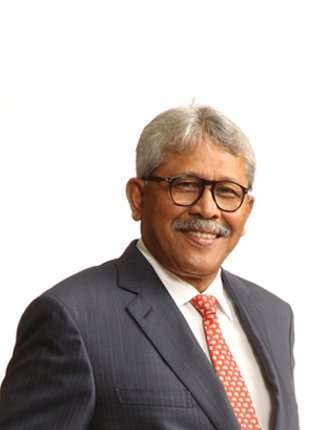 Dato’ Hj Mohamad Haslah started his career with Malayan Banking Berhad (“Maybank”) Group in 1974. Some of the key positions held by Dato’ Hj Mohamad Haslah during his 20 years with the Maybank Group were Branch Manager, Regional Manager of Maybank, Malaysia and President Director of PT Maybank Nusa International, Indonesia.

In 1995, he joined Peregrine Fixed Income Limited, Hong Kong as its Executive Director. He subsequently joined Fleet Boston, NA, Singapore as Country Director in 1999. From 2000 to 2001, he was the Financial Advisor of Pacific Plywood Holdings Limited, Hong Kong. In 2004, Dato’ Hj Mohamad Haslah was appointed as the Chief Executive Officer of MBI, a Negeri Sembilan state owned entity, a position he held until 2014.

He is the Non-Independent Non-Executive Chairman of Matrix Concepts Holdings Berhad since 2 April 2012. Presently, he also sits on the board of numerous private limited companies. Datuk Lau Beng Sin is a civil engineer with over 20 years of experience in the construction industry.

He is a Director of Pembinaan Teguh Maju Sdn Bhd where he is primarily responsible for the development and implementation of project processes ranging from construction, design, purchasing and staff maintenance. He was also formerly a shareholder and director of Synergy Goldtree Sdn Bhd, which is a construction company which had successfully completed over RM1 billion worth of commercial buildings, schools, road construction and government building projects within Malaysia. 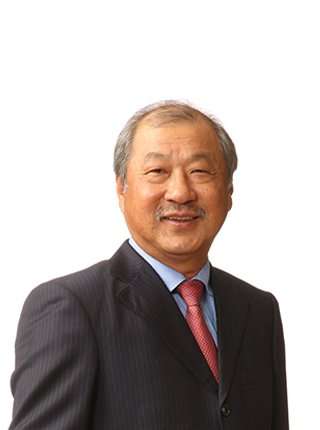 Dato’ Seri Lee Tian Hock has been a Non-Independent Non-Executive Director of Stella since 2019.  With more than 38 years of experience in the construction and property development sector, Dato’ Seri was the founder and currently holds the position of Executive Deputy Chairman of Matrix Concepts Holdings Berhad, a major property developer in Malaysia, renowned for its well-executed township developments and provider of quality homes at great value. A graduate of the Housing, Building & Planning faculty at Universiti Sains Malaysia (USM), Dato’ Seri launched his fledgling property development career in 1983 and went on to progress as General Manager of PK Resources which oversaw the development of the now-known Putra Nilai in Negeri Sembilan, a 6,000-acre self-contained township with an estimated gross development value (“GDV”) of RM5.5 billion. After founding Matrix Concepts in 1997, Dato’ Seri steered the Group to chart its growth momentum which culminated to its listing on the main board of Bursa Malaysia Securities Berhad in 2013. Under his stewardship, Matrix Concepts has propelled itself as a multiple award-winning property developer, recognized for its stellar financial performance and returns to shareholders including recognitions from The Edge Billion Ringgit Club and awarded Forbes Asia’s “Best Under a Billion” in 2014. The Matrix Concepts Group has now expanded its footprint beyond Malaysia with developments in Melbourne, Australia and Jakarta, Indonesia, while diversifying its business units which now include healthcare, hospitality and education. With a market capitalization of RM2 billion, the Matrix Concepts Group is also a constituent of Bursa Malaysia’s FTSE4Good which consists of socially-responsible companies excelling in Environmental, Social and Governance (“ESG”) issues.  For his achievements in the property development scene, Dato’ Seri received individual accolades including the Malaysia Outstanding Property Entrepreneur Award in 2017 at The Edge Property Excellence Awards. Beyond the corporate world, Dato’ Seri is actively involved with various philanthropic initiatives and was also responsible for the successful revival of two community medical centres, namely the Negeri Sembilan Chinese Maternity Hospital since 2013 and Pusat Hemodialisis Mawar since 2019, of which he holds the position of President in both organisations. Dato’ Seri is also a patron of the Malaysian basketball landscape and was elected as the President of the Malaysian Basketball Association (“MABA”) following his successful revival of the Negeri Sembilan Basketball team to consecutive Agong Cup glories after a 60-year hiatus. 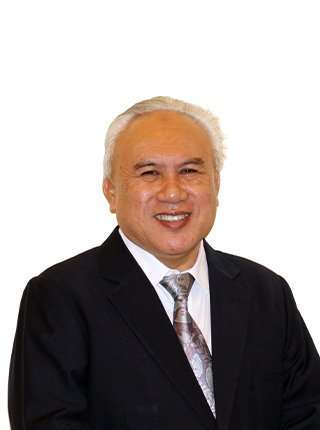 Dato’ Kamarulzaman has extensive experience and knowledge in areas related to public services, human resource management and land administration as he had held various prominent position in his 35 years of services in various government departments/offices, among others in the Ministry of Transport, District and Land Offices, Public Services Department and Selangor Land and Mines Office. Dato’ Kamarulzaman last held position was as the Director of Land and Mines with the Selangor Land and Mines Office where he served until he retired in January 2015.

Presently he is a board member of Urus Maju Ehsan (M) Sdn Bhd, Perbadanan Wakaf Selangor since 1 February 2015 and a director of IIUM Properties (M) Sdn Bhd, the property arm of Universiti Islam Antarabangsa since 3 September 2018. 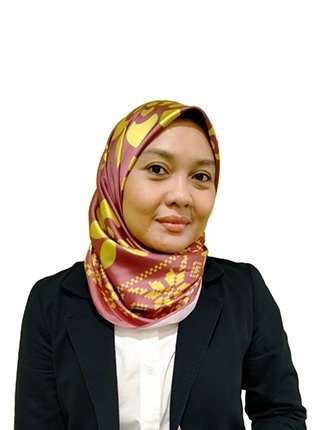 Licensed Company Secretary issued by the Companies Commission of Malaysia

Puan Sharifah has over two decades of in-depth experience in legal and company secretarial works, including litigation, regulatory, compliance and corporate advisory. She is currently the Managing Director of RS Centre Cube Sdn Bhd, which provides services such as company secretarial, business registration and management, accounting, rental of office space and virtual office and other business-related facilities.

Puan Sharifah has also ventured into other services, including setting up a business incubator for business start-ups and providing support services for business development and growth which led to collaborations with the Sarawak State Government for various entrepreneur development programmes.

She was the Associate Director, Legal & Secretarial, of TERAJU Bumiputera Corporation from 2012 to 2015.

She also sits on the Board of Orangebeam Berhad. Currently, she is the Company Secretary of Bintulu Port Holdings Berhad, Malaysian Institute of Economic Research, Cradle Fund Sdn Bhd, Razak School of Government and Putrajaya Perdana Berhad. 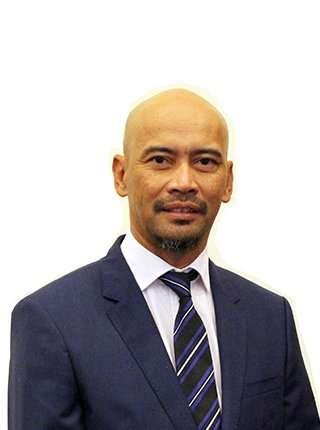 Encik Shahrizam is a Chartered Accountant and has more than 26 years of auditing, accounting and corporate finance experiences across various industries. He started his career at Coopers & Lybrand in 1996 and then joined Azman, Wong Salleh & Co. in the audit and advisory services and covered industries such as construction, agriculture, manufacturing, trading, banking and finance. He then set up his own financial advisory firm, known as Westland Consulting Sdn Bhd.

Currently, he is the founder and consultant at Shahrizam Shukor & Co. Prior to that, he was the Chief Financial Officer of Seri Pacific Hotel Corporation Sdn Bhd and was previously the Chief Financial Officer of TH Travel & Services Sdn Bhd, a wholly-owned subsidiary of Lembaga Tabung Haji. En Shahrizam is also a Director of PDT Technique Sdn Bhd, a subsidiary of Permodalan Darul Ta’zim since 19 December 2019.

He also sits on the Board of Damansara Realty Berhad. 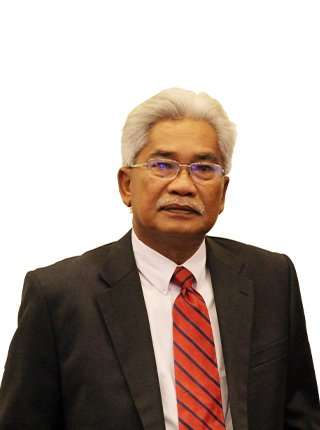 Tuan Hj Mohamad Nor has an extensive experience in managing a full spectrum of human resources function with over 35 years in the management level for various reputable organisation.

Board Charter
Code of Ethics

Board Charter
Code of Ethics